I’m a witch of the Wyrd. But what does that mean?

Wyrd is essentially the old Anglo-Saxon version of fate or destiny. It’s the interconnected web of all beings, and its threads represent how we influence one another at a cosmic level. Basically, Wyrd witchcraft is about developing a deeper understanding of this web and one’s place and role within it.

My connection to the Wyrd

As humans, we don’t usually have access to seeing the full web, and that means it’s hard to explain what happens around us sometimes. That’s why we have the word “weird” in modern English—its ancestor is Wyrd.

We don’t have to understand the reasons why some event or situation is connected to us in order to accept that it is. In the words of Neil DeGrasse Tyson, “the Universe is under no obligation to make sense to you.” Sometimes, we just have to accept that shit gets weird.

Reclaiming the “weird” is one little thing I love about my practice, but etymology isn’t the only kind of ancestry that draws me to Wyrd witching. Much of my personal ancestry is Anglo-Saxon, so it’s culturally appropriate for me to tap into this magic. It’s a way of honoring where my body home comes from and accessing the magic that’s been passed down to me over generations.

Interconnectedness and the witch identity

In a deeper sense, what really draws me to the Wyrd is my belief that connection is the reason why we all exist. It’s the best part of being human on Earth, and I love having a spiritual practice that upholds the same values. Exploring interconnectedness brings me so much joy. It also surfaces a lot of triggers that catalyze shadow work vital to my growth.

For example, I recently learned something about walking the path to understanding interconnectedness that completely flipped my perspective of witching on its head.

When we begin to see evidence of interconnectedness, we usually fall somewhere short of truly understanding it. That’s because truly internalizing the extent of interconnectedness manifests as ego death. We humans tend to not experience it very often or stay there forever when we do. And that’s not a bad thing! Completely renouncing the idea of individuality doesn’t quite align with embracing the human experience in my view.

So, studying the Wyrd without renouncing my humanity means spending a lot of time in a liminal space. I observe and have internalized beliefs about the interconnectedness between many things, but still at the same time perceive myself as separate from them—at least a little bit!

If we were truly in a pure, deep state of understanding interconnectedness, we couldn’t perceive things as happening to us, for us, or at us. They would just be us. But we also wouldn’t be able to live a human life. It’s hard to support your beloved through losing their parent if you’re so deep in Wyrd soup that all you have to offer is “But who cares, it’s all connected, man.” That’s a pretty disconnected way of showing up for others!

So really, Wyrd witching is about gracefully holding space for the paradoxes of living in and honoring an interconnected world. My favorite tool here is choosing bewilderment. It’s healthy and kind of wonderful to sit back and recognize the complex duality of connection and individuality. It’s a delight to play between these two concepts and I don’t have to understand it all the time to enjoy it.

When I experience myself waffling between paranoia and pronoia, I can choose pronoia. I can be aware that it’s all a cognitive distortion in the end, sure. But I accept that my human brain that cognitively distorts, and transmuting that into something beneficial is what makes me a witch 🙂 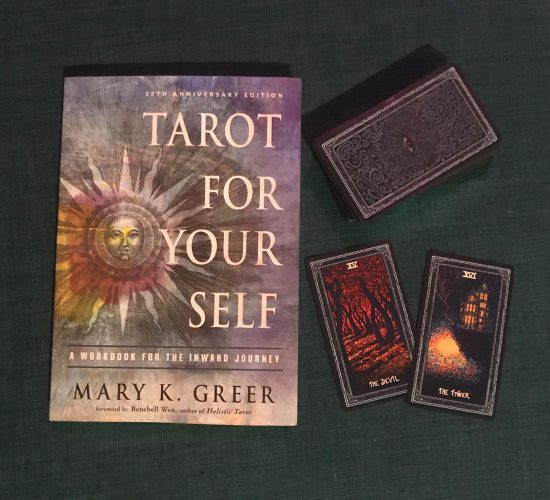 One of my favorite, most centering witchy rituals is reading tarot cards for myself. Whether it’s through tarot, astrology, philosophy,...
Nikki CastleNikki Castle, Tarot, Witch Blog0 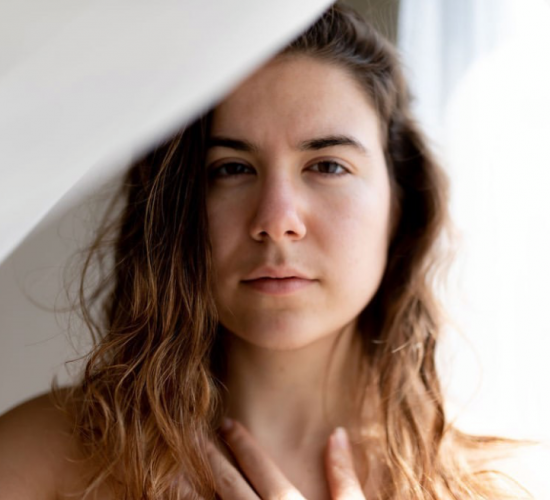 DOING VERSUS DEPRESSION Last November, an intense and expansive spiritual download awakened me to the observation that I’d been allowing...
Nikki CastleNikki Castle, Witch Blog0
X